Essential Tips on How to Buy a Computer

Looking to buy a computer? Here's how to shop for a laptop or desktop so you get the device you need. 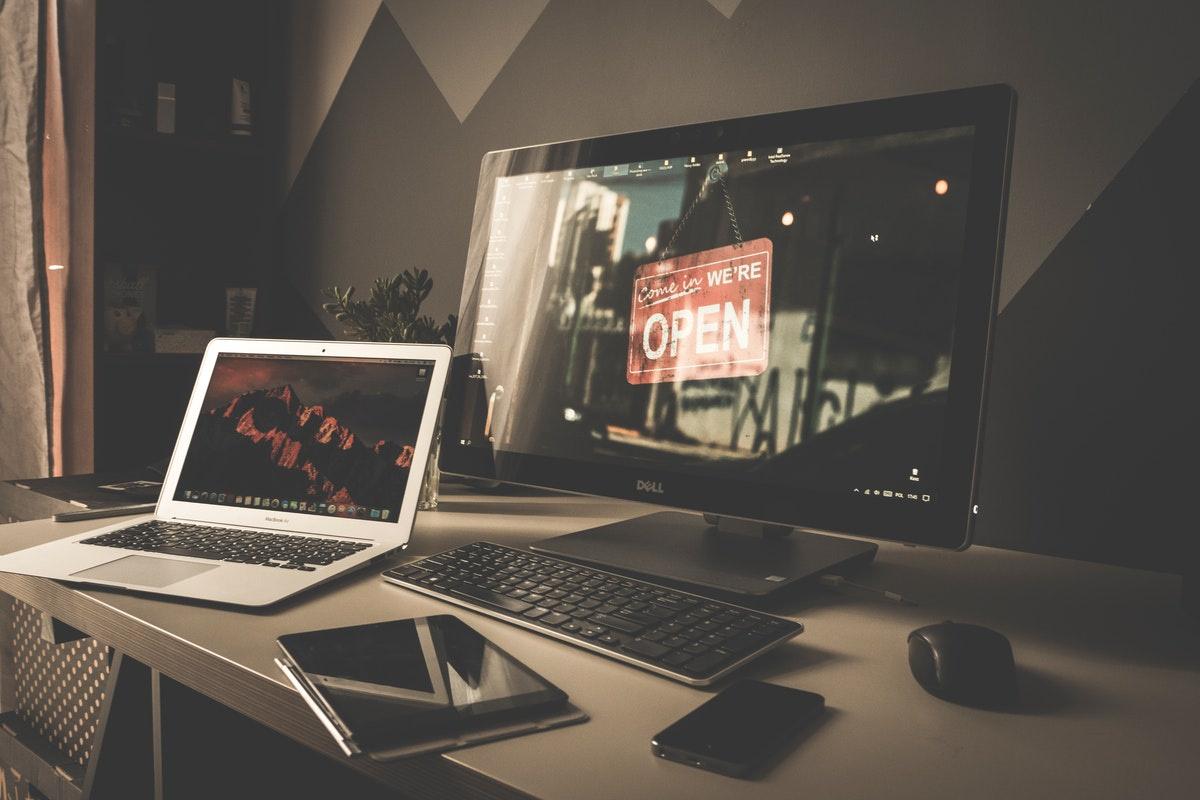 If you’re in the market for a new desktop or laptop computer, you may be wondering how to know if you’re getting a sound machine or a good deal. There are several important factors to consider when buying a computer, so it can be a little overwhelming when it comes time to replace or upgrade your existing device. This simple buying guide explains how to find a computer that best fits your needs.

The best way to decide between the two main categories of computers is to determine where you will be using yours and what for.

A desktop is great if you work primarily from one place, such as a home office. You can often get more for your money with a desktop because, when it comes to electronics, more compact is almost always more expensive. You'll likely be able to find a bigger monitor, a faster processor, and more memory, storage, and ports for the same amount of money you'd spend on a laptop with lesser specs. You will also be a lot more comfortable working with the bigger peripherals because the ergonomics are much better, though there are ways of compensating.

The main advantage of using a laptop is, naturally, portability, but you will often pay a premium for it. Still, technology is now so advanced that most people can make do with the specs on a lower-end laptop, even on the ones that weigh as little as three pounds or less. Although that will more likely be an imported brand rather than a domestic brand, and we’ll cover the factors to consider about that, as well.

Windows vs. Mac vs. Chromebook

Microsoft's Windows is by far the most widely used operating system, but it can be installed on an Apple Mac, so that’s not even a dealbreaker anymore. Generally speaking, Macs are considered superior for creative purposes. On the other hand, PCs are by far the preference for serious gaming. Other than those aspects, either will work for what most people need or want to do on a computer.

Chromebooks are laptops that run on the simple, speedy, and secure Chrome OS designed by Google. But they are significantly different from the other two operating systems. Most of the storage is in the cloud rather than on the laptop itself, and the keyboard can be challenging to adjust to because it doesn’t have all of the keys people are used to, such as Delete.

Components to Pay Attention To

Only you can decide which parts and specs are most important to you and where you are willing to compromise, but here is what you need to know to make that decision.

Almost any recent computer will have a powerful enough processor for anyone who mainly spends time working with documents or spreadsheets and surfing online. So you can maybe opt for a larger display or a backlit keyboard. On the other hand, if you are working with multiple graphics, video, or other processor-intensive applications like CAD, you want a powerful processor and more memory (RAM) and possibly even an upgraded graphics card.

Speaking of RAM... RAM (Random Access Memory) is how computer memory is measured. Basically, it's how your computer gets stuff done. Data resides temporarily on your computer as you perform different tasks, and the more you do at one time, the more memory is used. For instance, opening up 20 tabs on your browser takes more memory than just having three tabs open. When the memory gets too clogged, it can slow down your computer. Also, a major operating system like Windows requires more RAM than a streamlined one like ChromeOS.

These days, 8MB of RAM should be more than enough for normal operations on a Windows or Mac. And a Chromebook can probably operate just fine on 4MB of RAM. But if you like to keep a lot of tabs open on your browser, or use heavy programs as mentioned above, then your computer will work much more quickly with 12MB or even 16MB of RAM.

Many people confuse memory and storage, but that won’t be you anymore! The “memory” a lot of people care most about is how much stuff (how many files, applications, photos, videos, etc.) a computer can save. And that’s called storage.

Except for Chromebooks, which store most files in the cloud, your files and folders will be held on a local drive: a hard disk drive (HDD) or solid-state drive (SSD). SSDs are made with newer technology, run faster, and require less power, which is why you’ll see them in a lot of mid-range to high-end laptops. HDDs operate slower and are built with older, more mechanical tech, but this makes them more affordable, even for large amounts of storage, so they’re a good option for an external backup disk or anyone who needs a laptop on a budget.

The amount of storage available (as well as file size) is measured in bytes: kilobytes, megabytes, gigabytes (what your smartphone and tablet storage size is typically noted in), and terabytes (there are others, but you’ll probably never come across them when shopping for computers). Documents, spreadsheets, and the like don’t take up much space. Music, graphics, and video can take up a lot.

To give you an idea, one terabyte of drive space can hold about 250,000 photos. The average smartphone user is fine with 128GB, which stores around 18,800 images and is actually the smallest size the iPhone 13 comes in.

Similarly, if you want to be able to play CDs, DVDs, or Blu-ray discs or save anything onto a blank memory disc (hey, some like it retro!), you’ll have to make sure the desktop or laptop computer you’re looking at has an optical drive. You may also be interested in memory card slots if you use those regularly or have any old ones you’d like to transfer to the cloud.

Just like with power and memory, you only need an upgraded display if you work with a great deal of graphics, video, or CAD. The more pixels, the higher the quality. Touchscreens cost more.

How Much Should a Computer Cost?

There are quite a few variables that will affect the price of a computer: brand, specs, model year, displays, peripherals, and vendor.

Generally speaking, the range is wide with prices starting at around $300 for basic models with limited storage space and running upwards of $6,000 for top-of-the-line machines with large hard drives. For most people looking for a personal computer, that top range comes down to about $3K. Looking for something specialized, like a gaming PC? Expect to spend at least $800. Midrange desktop computers best for home offices should land between $700 and $1K. And the average cost of a new laptop is $600–$700.

You can save a lot of money by purchasing off-brand devices from overseas, but you run the risk of being more likely to need repairs thanks to cheaper parts—and you may be responsible for the cost of shipping the machine back to the vendor to have it fixed if it's still under warranty.

Buying online is often significantly cheaper than buying in a physical store, especially during sales for Back-to-School, Black Friday, and other holidays, and it can be a heck of a lot easier. Still, you may want to check out what local stores might be offering; just know that it’s not generally considered worth it to buy the extended warranties those outlets usually try to sell you.

One great way to keep a low budget when buying a computer is opting for a refurbished or renewed model (it's also good for the environment, too!). Look for certified refurbished partners of big brands or well-established third-party vendors with a good reputation for high-quality work.

In the end, what you're willing to spend will determine what kind of laptop or desktop computer you can get, but if you take a little time to decide what the must-have features of your new machine are, you'll be able to narrow down from there and figure out which specs or peripherals are just nice-to-haves.

For additional guidance, check out some of our best computer deals.