How and Why to Use a VPN: A Primer on Virtual Private Networks

Learn all about how to use a VPN and why you'd want to. 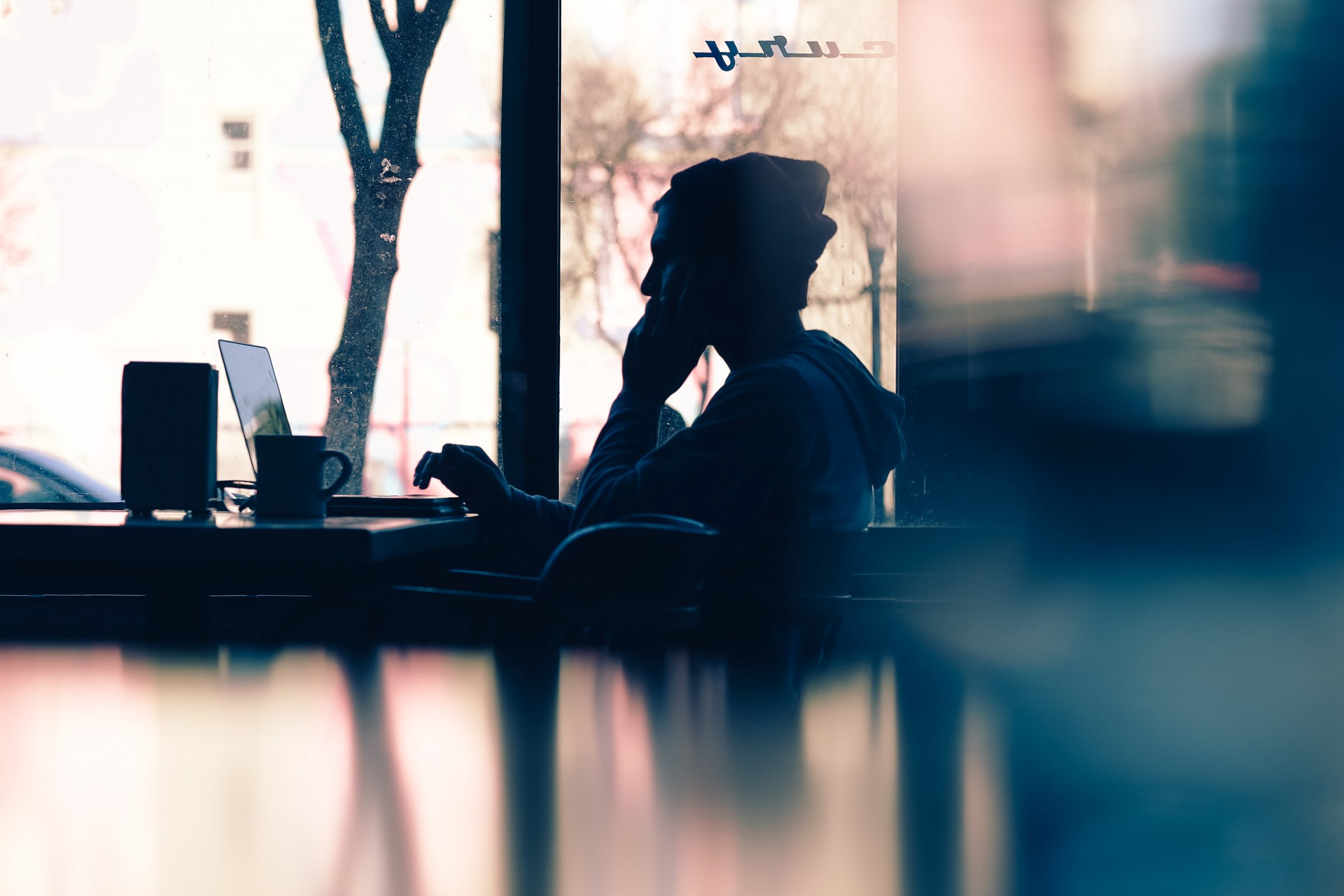 Should you be using a virtual private network? And what the heck is it, anyway? If you’re wondering whether a VPN is really necessary for you, personally, the answer depends to some extent on what you do online and what other security measures you are already taking. Here are the basics about what a VPN is, what it does, how to set up a VPN, and more, so you can make an informed decision about what’s right for you.

What Is a VPN?

VPN stands for Virtual Private Network. A literal private network, for instance, could be one that you have in your office that no one can connect to but employees. You might be familiar with that concept already from what's known as a LAN, Local Area Network. A VPN connection can simulate this when you use a shared network with others, including at home, at work, or in a cafe, thereby creating a “virtual” private network.

What Is a VPN Connection?

VPN platforms have servers all around the world. As soon as you connect to the internet, you would connect to one of these servers before opening up any browsers or other programs. That will be your virtual private network connection.

What Does a VPN Do?

Then what does a VPN do? The virtual private network connection turns your lane into a tunnel. So no one else can even see the data transmitted within it, much less interact with it in any way.

Not even your Internet Service Provider can see into your tunnel. That’s why you may also experience faster browsing with a VPN because you can bypass throttled bandwidth.

Why Use a VPN?

There are three main reasons why anyone would benefit from using a virtual private network: security, privacy, and access.

Any data you transmit online is at risk on any shared network, particularly on public Wi-Fi networks. Although most websites handling sensitive personal information have extra security in place, even the information on your laptop is vulnerable when you connect to public networks. VPNs often use military-grade encryption to protect you from identity theft, financial losses, and much more. One of the most common encryptions you'll find is 128- or 256-bit AES encryption. A common method of breaking encryptions is called "brute-forcing,"  essentially running a program that tries to guess your encryption key. With 128- or 256-bit encryption, it would take over 1,000 years for a modern computer to crack the encryption.

While maybe not quite as scary as your security risks, the number of entities following you around the internet is downright creepy. There could be some severe consequences from third parties being privy to your personal circumstances, browsing history, or purchases you make. Location data in and of itself has risks.

There is a great deal of online content that is restricted due to your geographic location. You could be visiting a country that censors certain websites, or you could be at home, trying to watch that show everyone on Twitter is raving about, except it’s not available where you are. When you connect to one of your VPN’s servers in a different city or country, it shows your location as being in that city or country, letting you access content from around the globe.

How to Find the Best VPN for You

The first thing you need to decide is what you will be doing online regularly. For example, if you are most worried about your passwords getting hacked, you may be able to make do with an outstanding password manager. Similarly, ad blockers can do a pretty good job blocking trackers, as well as ads, obviously. And no matter what a service promises about protecting you from malware, you still need to use dedicated antivirus programs, so don’t disable Windows Defender or the like.

A VPN provides additional layers of protection, so if you decide to take the plunge, there are five main categories for you to choose from: free, paid, hardware, software, and DPN

If you feel that you’ll only need a virtual private network occasionally, then a free service may be fine. Although one thing you need to be aware of is that some free services can slow down your internet connection. So if you are planning to use a VPN mainly for watching movies from overseas, a slow connection may mean you have to deal with buffering.

Another restriction you could run into with free services is how much data they will allow you or how many devices you can connect with. At least with free VPN services, you can just keep trying them out to see which works best for you.

The good news is that paid services are relatively inexpensive, especially if you find a good VPN deal. So if you decide to invest, here are the factors you will want to consider:

The most common VPNs are software that can be downloaded to your devices. Because they’re installed on the devices, you functionally always have access to private browsing, though sometimes it’s with a monthly subscription fee. When they were still new, software VPNs were considerably slower than the alternative because they required your device’s processor to run, but that’s less of a problem now that smart devices and computers are so powerful.

VPNs aren’t just a button on a screen. You can also purchase a physical piece of hardware that performs the same privacy-keeping function. Hardware VPNs have their own processor, so they may be less taxing on the devices using them. They are also often one-time purchases, with the major disadvantage being you have to carry them around if you want to secure your browsing on public networks.

DPNs operate on the same principle as VPNs with one major difference. Where VPNs, by necessity, need centralized locations to store and access data around the world, DPNs turn your device into the server and the client. Your browsing data is still hidden, and you can still change your browsing location to appear all over the world. The biggest difference is that your data is subject to less risk because there is no out-of-your-control central location containing it when it’s all still on your device.

How to Install a VPN

If you'd love to upgrade your privacy and security, but you’re intimidated about how to set up a VPN, you’ll be relieved to hear that it’s usually no more difficult than installing any other app or plugging in an external hard drive. Just download it onto your computer or mobile device and follow the simple installation instructions provided by the service. You, of course, do have to choose the plan you prefer and enter login information at some point. If you have a hardware VPN, the installation process is only slightly more involved.

How to Use a VPN

Don’t worry about learning how to use a VPN; it’s almost always ridiculously simple.

Mobile business professionals, frequent travelers, and entertainment buffs should definitely have VPNs, but everyone else should consider using them, too, to add extra protection to their online activity.

Not sure where to start when it comes to shopping for the right VPN? Check out our VPN buying guide to explore the best VPN deals available right now.

The 10 Best Things We Bought This Year Make GREAT Gifts

MSCHF's 2 Million Dollar Puzzle is Down to Its Lowest Price Ever: $20

All the Gifts for All the Lists: 70+ Holiday Deals to Give (and Receive!)