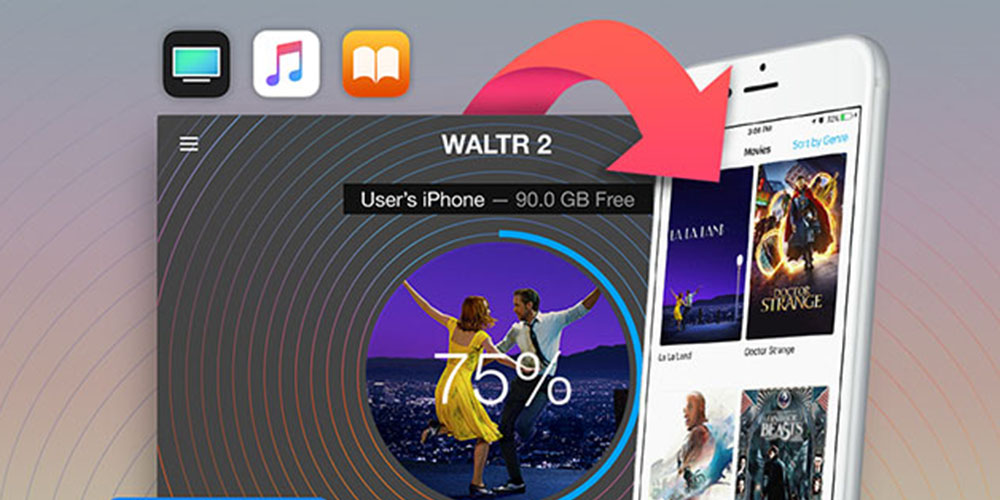 If you want to move a file, whether it's a video, ebook, ringtone, or other media file, from your computer to your iPhone, you'd usually need to use iTunes. WALTR 2 allows you to skip converters, iTunes, and wires altogether. At its core, WALTR 2 is a simple file manager where you can drag-and-drop any music, ringtones, videos, PDF, and ePUB files into any Apple device without iTunes or external apps. It's also armed with clever tricks like automatic file conversion for audio and video, and content recognition that brings along metadata. As a bonus, WALTR 2 goes beyond iOS devices, supporting the entire lineup of Apple iPods, starting with the original iPod Classic, built in 2001.


100+ mentions around the Globe including Macworld, Gizmodo, Forbes, CNET, and more!

"WALTR 2 is an excellent tool to get media files onto your iOS device quickly, and to no longer worry about unsupported formats." – MacWorld

"If you regularly transfer your own files -- WALTR 2 could make your life a lot easier." – Forbes

"WALTR 2 ... allows users to quickly upload video files to their iPhone that aren't supported by iTunes, such as FLAC and MKV files. It just does it in some magic way." – Engadget

"WALTR 2 Simplifies Sending Any File Type to Your iPhone or iPad Wirelessly." – LifeHacker 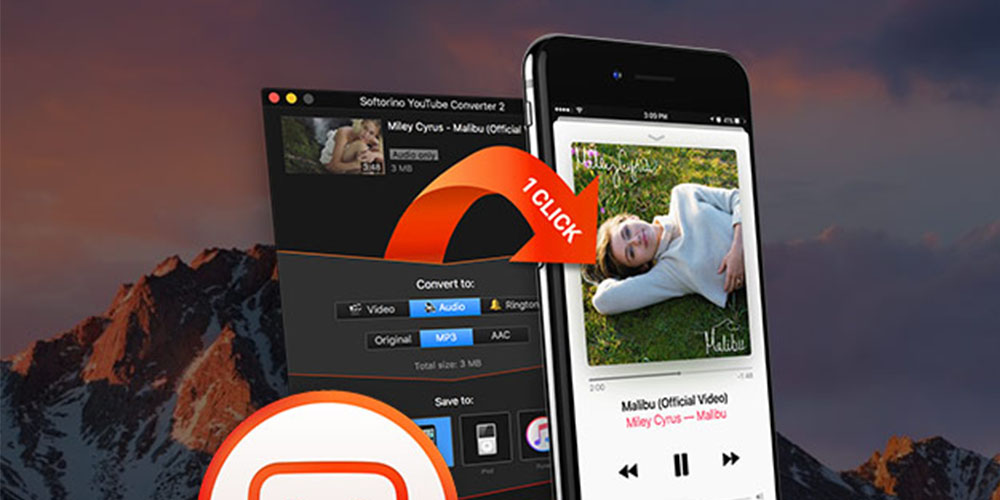 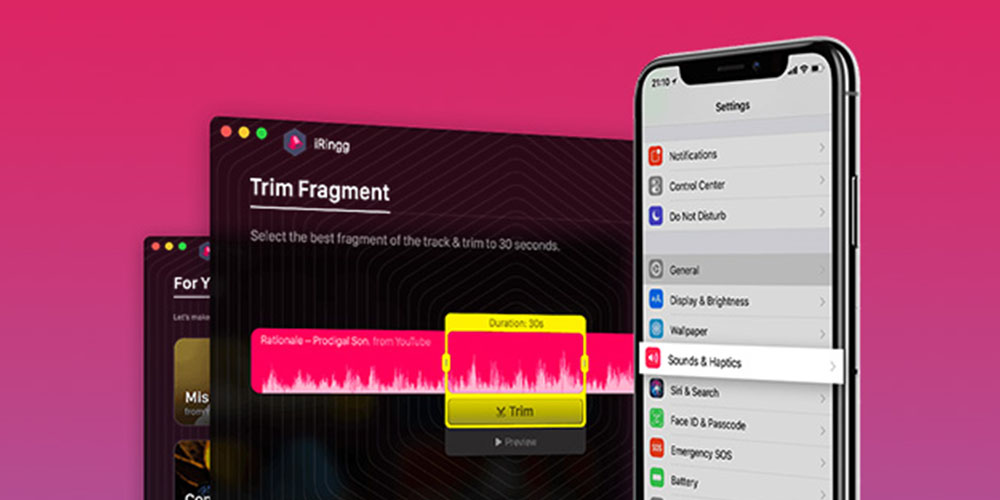