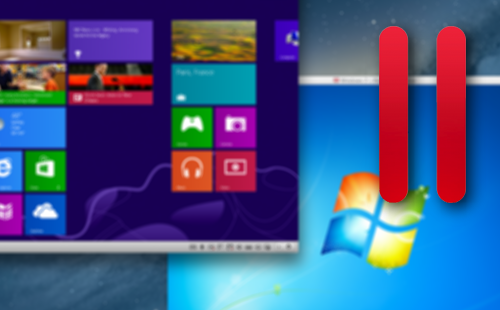 Parallels Desktop 8 gives you the #1 option to run Windows, Linux, and more side-by-side on your Mac! Now OPTIMIZED for OS X Lion, Parallels Desktop 8 for Mac is even easier to use with its brand new Mac user interface and dozens of new features that make running Windows programs on Mac completely SEAMLESS.

"It's been possible to run Microsoft Windows on Intel-based Macs for several years now, albeit with varying degrees of ease and performance. In my experience, the most convenient way is through third-party software called Parallels, which has just launched a fresh and improved version that seamlessly works with Apple's OS X Lion operating system." - USA TODAY "Parallels Desktop 8, the latest version of Parallels Inc.'s Windows-in-a-Mac software, successfully navigated my little torture test with nary a hiccup. There's no better solution for Mac users who want Windows compatibility…" - Bloomberg BusinessWeek "There are a lot of new features in Parallels Desktop 8, and the folks at Parallels gave me a first-hand demonstration of many of them. The speed of the new Parallels version running Windows 8 in a virtual machine was impressive, as Windows programs running on the Mac desktop (Coherence mode) were as fast as native Mac programs." - ZDNet 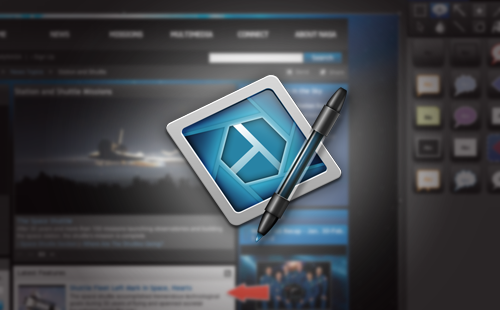 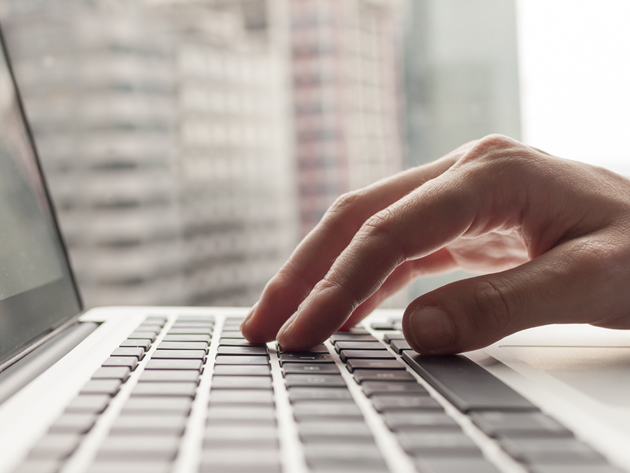 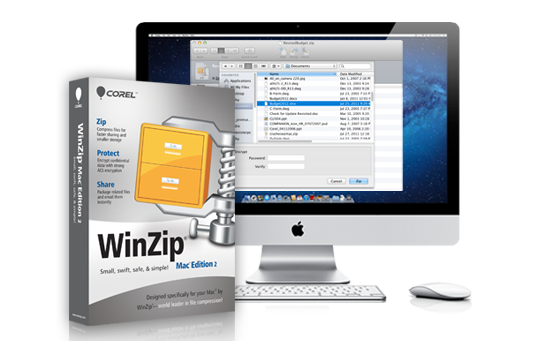 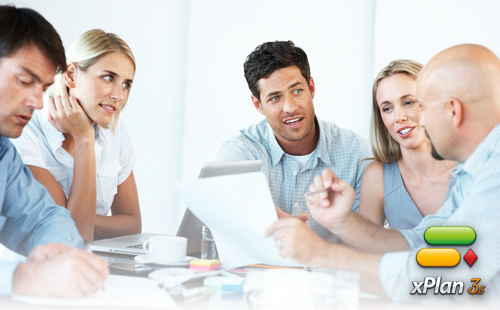 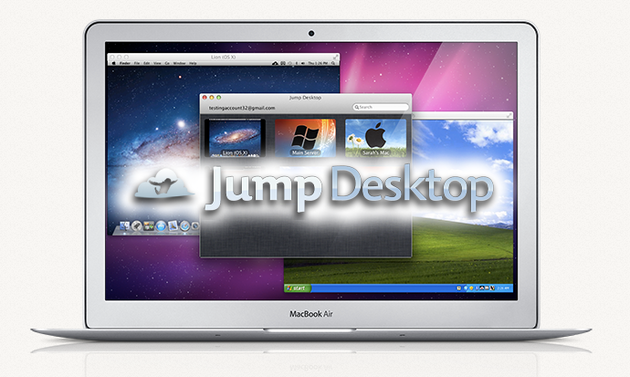 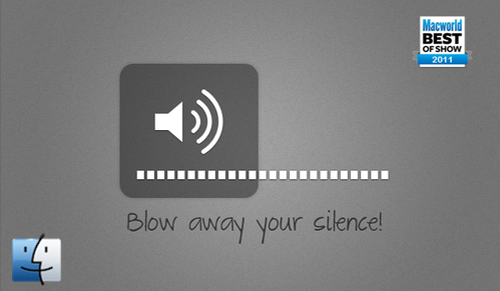 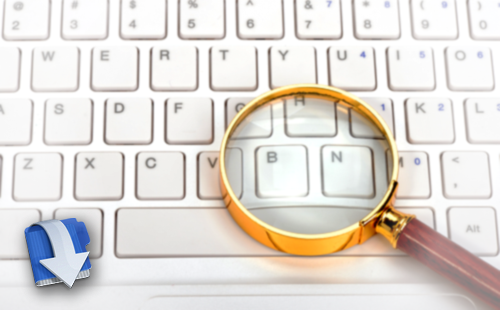 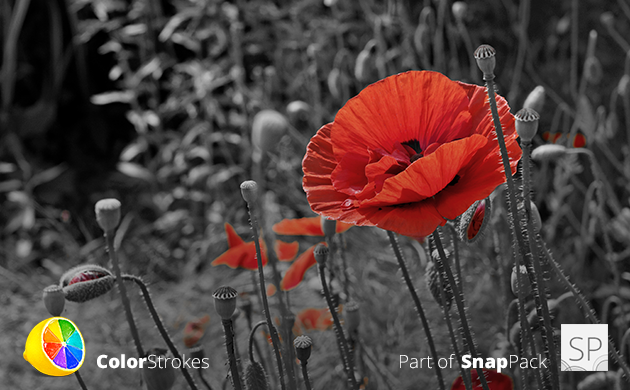 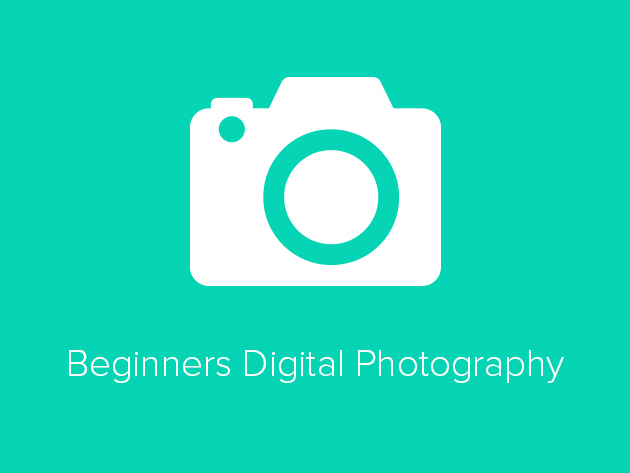 Please note: once you purchase the bundle it make take several minutes for all of the apps to appear in your account. This is do to all the added traffic but we can assure you that you'll receive every one. Thanks for your understanding. What’s a bundle? It’s a time-limited opportunity to buy a collection of apps at up to 95% off! StackSocial bundles are exclusively constructed and are made for anyone looking to discover the best apps around the globe. Can I download all of the product in my bundle? Yup, all of the products in our bundle are downloadable right in your account. No shipping address is needed. What’s the catch? There’s no catch! You’ll get the same versions of the apps as if you paid full price for them and you’ll also receive the same support, updates, and upgrade options as well. You'll receive the FULL versions of the apps in this bundle. How does it work? We work closely with our developer connections to mix and match the best apps for a bundle so we’re able to sell thousands within a two-week time frame. We leverage our relationships with tech blogs to expand our reach to millions of people worldwide which makes it attractive for developers of all kinds to work with us.

How do I get a refund? Sorry, there are NO refunds for this promotion. Due to the nature of the time-limited sale we’re unable to grant refunds. All purchases are final and no exceptions will be granted so please be aware of what you’re buying. A lot of the applications have free trials so please be sure to try them out before you make the purchase and it’s your responsibility to make sure that all of the apps are compatible with your Mac. Please contact the necessary developer or our support before you pull the trigger if you’re not sure. What version of Mac OS X do I need to use the bundle of apps? Please see the product description for each application to find out each app's system requirements. What languages do the apps in the bundle support? All apps are English compatible. If there are additional languages that are compatible with an app they will be listed in the product description. If I buy the bundle today, can I download my apps later after I get my new Mac? Yes, as long as it’s within 60 days of your purchase. You’ll be able to access all of your license codes, download links, and installation instructions right in your account.

Do I need to create a member account to purchase? Yes, it’s completely free. If you’re not already a member you’ll need to create an account when you plan to checkout. All of your purchase history will be stored in your member account. If I missed out on the sale will I be able to still buy it? No, all offers are time-limited so once time has expired you’ll no longer be able to buy the sale. When signing up you’ll be able to sign up to our newsletter to avoid missing any of our sales in the future ?. The website isn’t working and I have no idea what to do? Please ensure that your browser is up-to-date and if it still isn’t working properly please try using a different browser such as Firefox, Chrome, or Safari.
Your cart is empty. Continue Shopping!
Processing order...
We use cookies during your browsing experience. Learn more about our updated Privacy Policy.