The Call of Duty Bundle 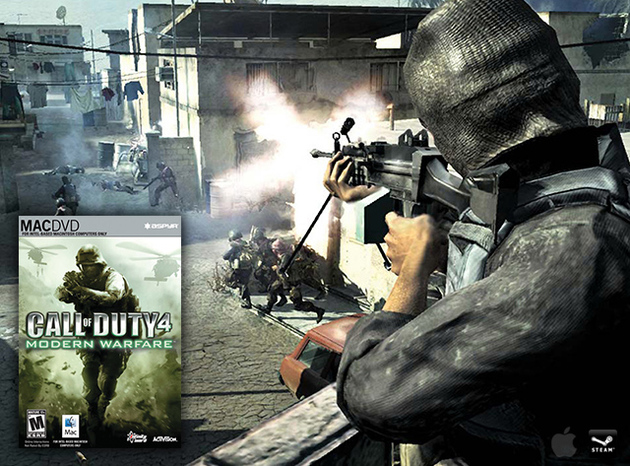