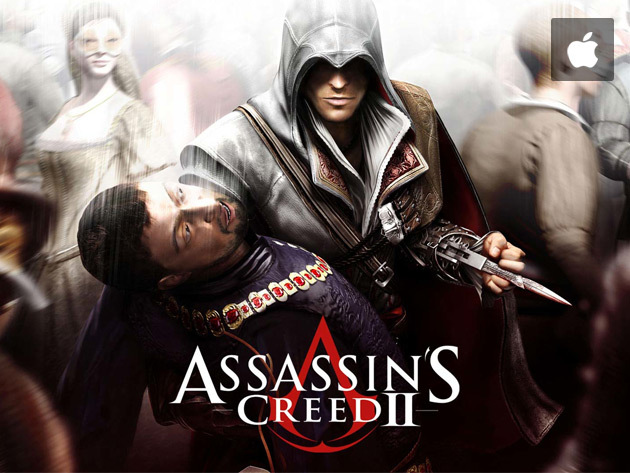 The epic sequel to the fastest-selling new series in video game history. Step into the boots of Ezio Auditore da Firenze, a young Italian noble, in a new era, the Renaissance. Follow this epic tale of family, vengeance and conspiracy set in the pristine, yet brutal, backdrop of a Renaissance Italy; befriending Leonardo da Vinci, taking on Florence’s most powerful families and venturing throughout the canals of Venice as you become a master assassin. Assassin’s Creed 2 Deluxe Edition includes Assassins Creed 2 and three special in-game maps of prestigious Renaissance monuments: Palazzo Medici, Santa Maria Dei Frari, and the Arsenal Shipyard.

The free-flowing, ninja-style parkour and open-world environment made famous by the first title return here; and with new locales, weapons, and ways to kill, you won't want to stop playing. TOP FEATURES

*Metacritic Score: 91/100* "This is one case where the sequel has triumphed over the original by catching the gameplay up to the already excellent visuals. No matter what your preconceptions are about Assassin's Creed II, the game is well worth your time and money." (8.9/10) - IGN "... Assassin's Creed II is a better game than its forebear and is a beautiful and memorable experience on its own terms. But it's more than just a game--it's an escape to a place and a time that feel so welcoming, you'll be making return trips even after your initial adventure is over." (9/10) - GameSpot

PLEASE NOTE: Laptop and integrated versions of GPU cards may work but are NOT supported. 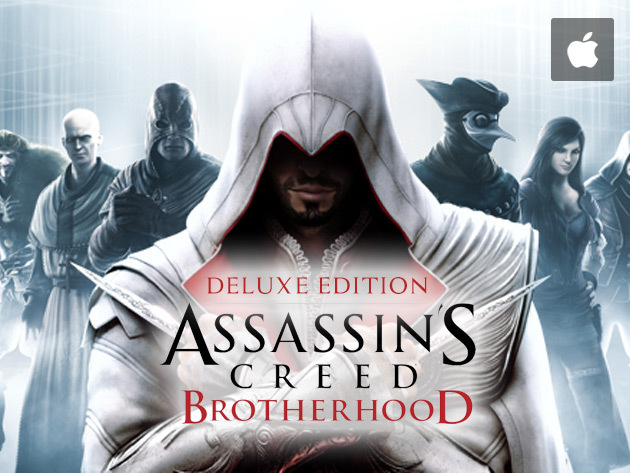