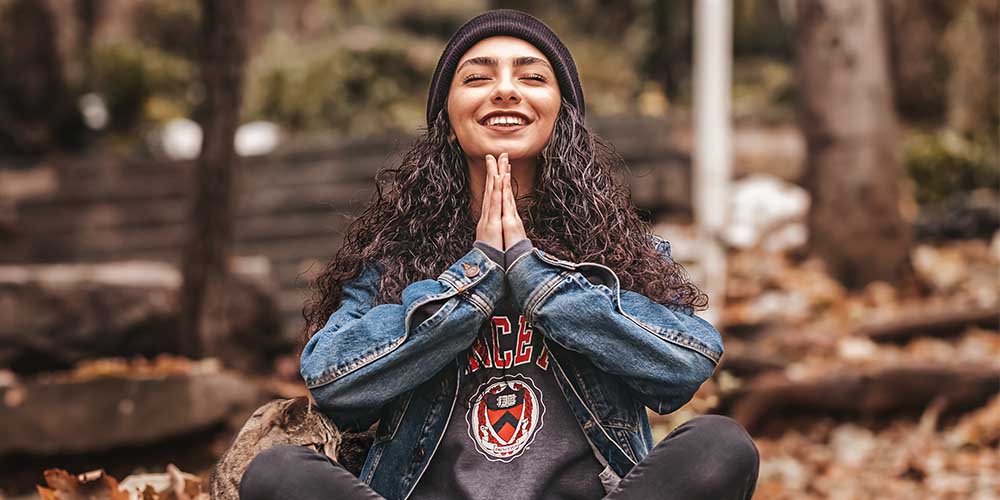 Phil Ebiner has extensive video production and editing background. He graduated from Loyola Marymount University's School of Film and Television in 2011. Since then, he has worked on thousands of projects that have appeared in movie theaters, film festivals, television, and online. He's been creating online courses since 2021. With over two million students from around the world, his course topics include everything from photography and video to design and business courses.

This 5-day meditation challenge is the perfect way to start off your day. This challenge helps you focus on the tasks that will help you achieve your goals. This course was created with beginners in mind, who aren't used to doing meditations. So if this is your first time trying meditations, it might be the perfect course for you! 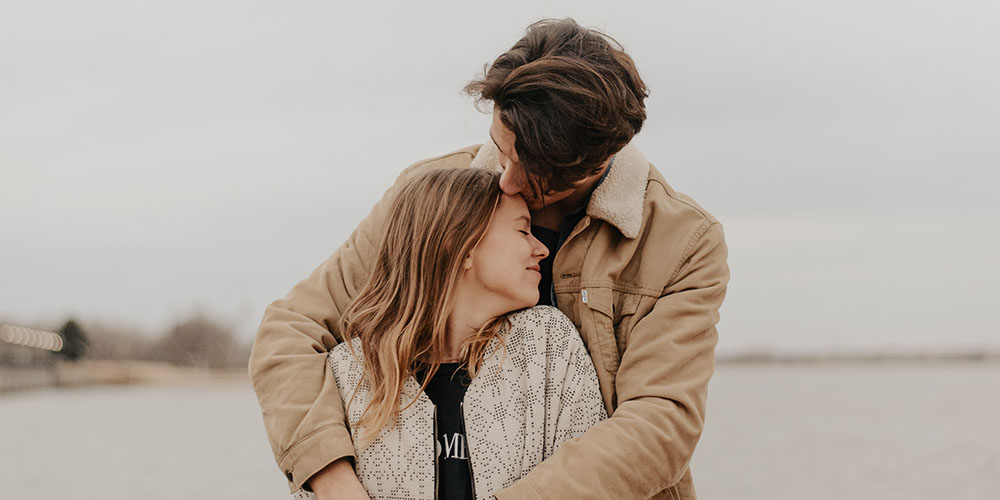 The Journey of Divine Love for Twin Flames and Soul Mates 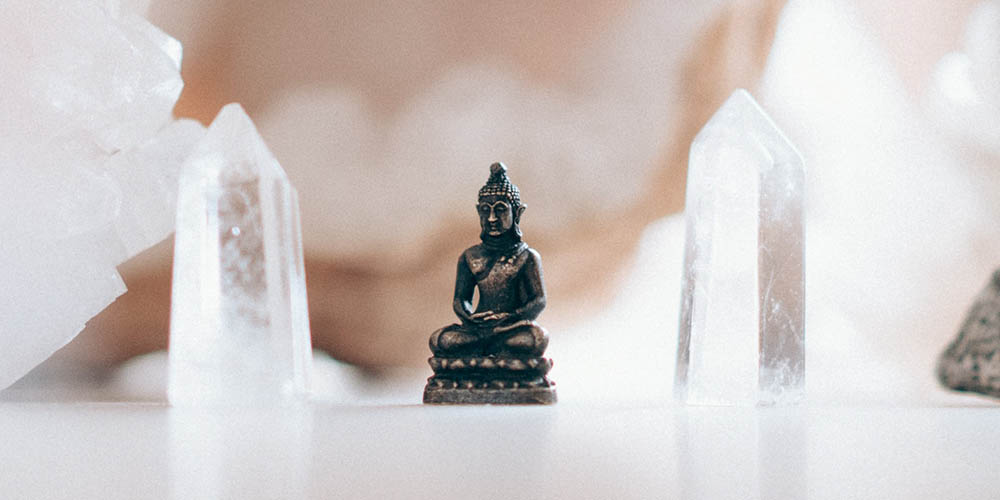 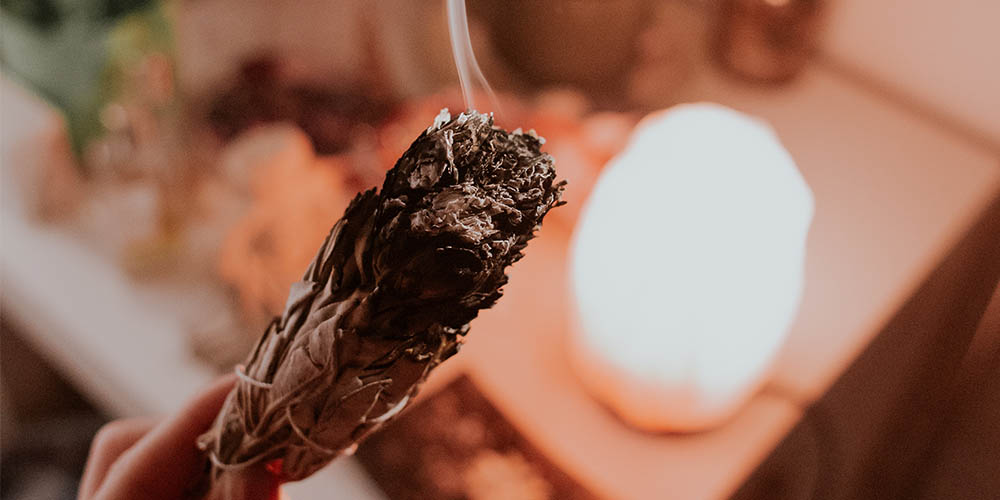 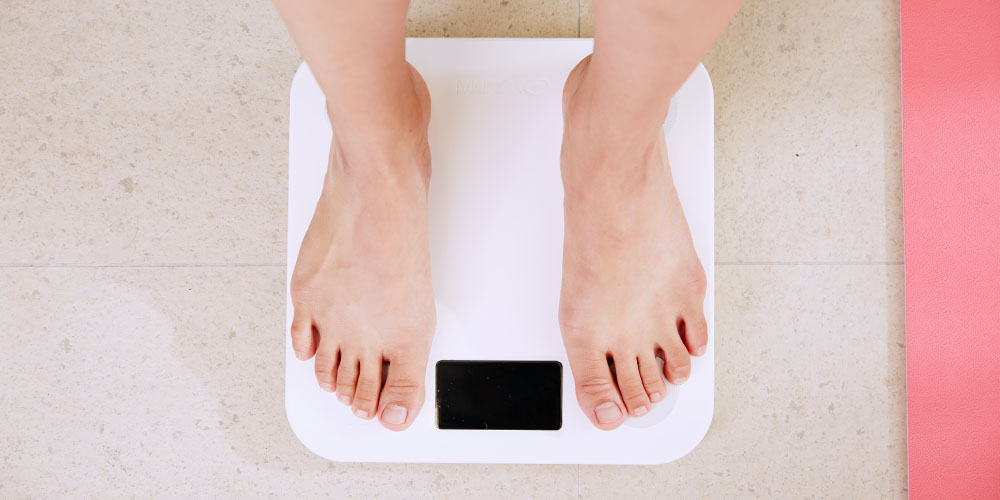 Mindfulness for Weight Loss with Hypnotherapy 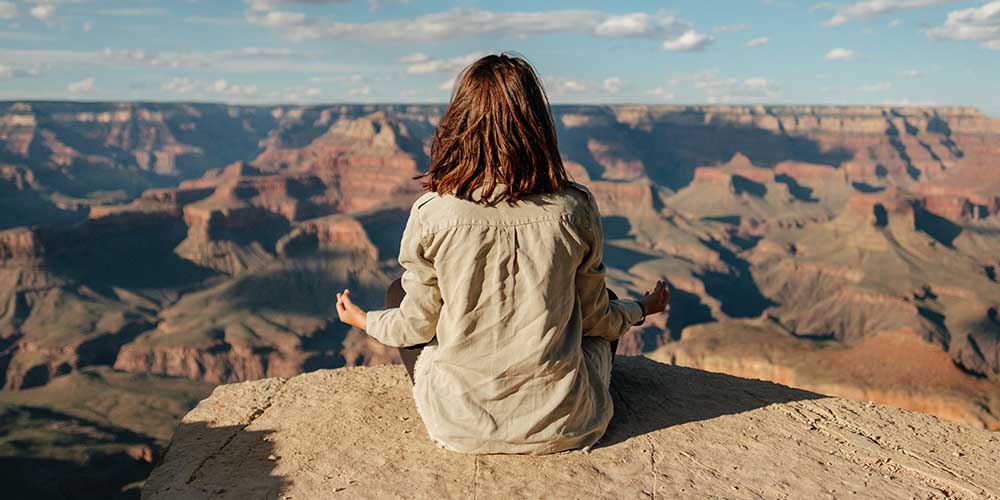 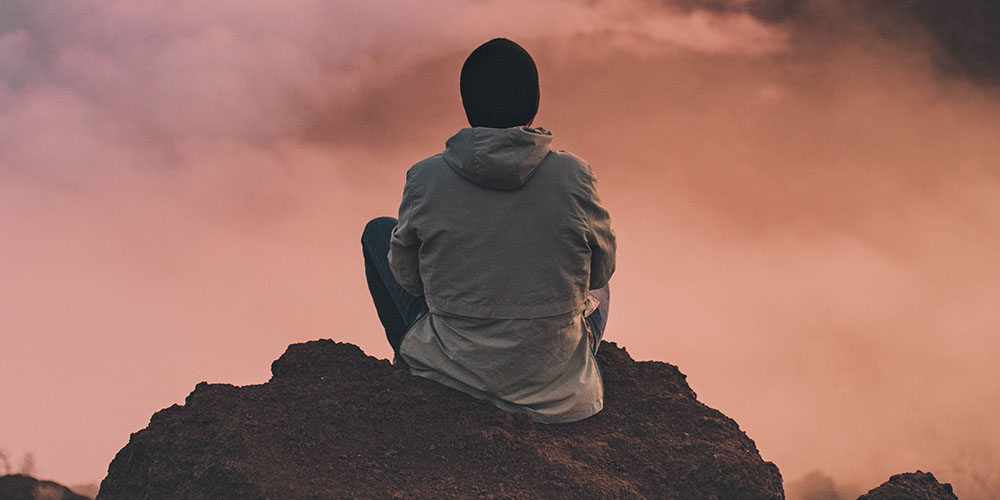 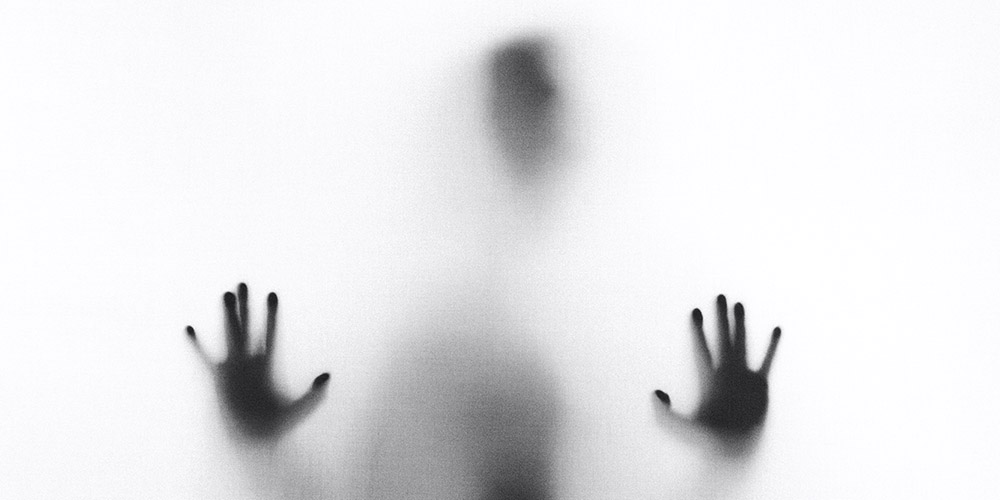 Honor and Heal Your Shadow: Shift from Darkness to Light