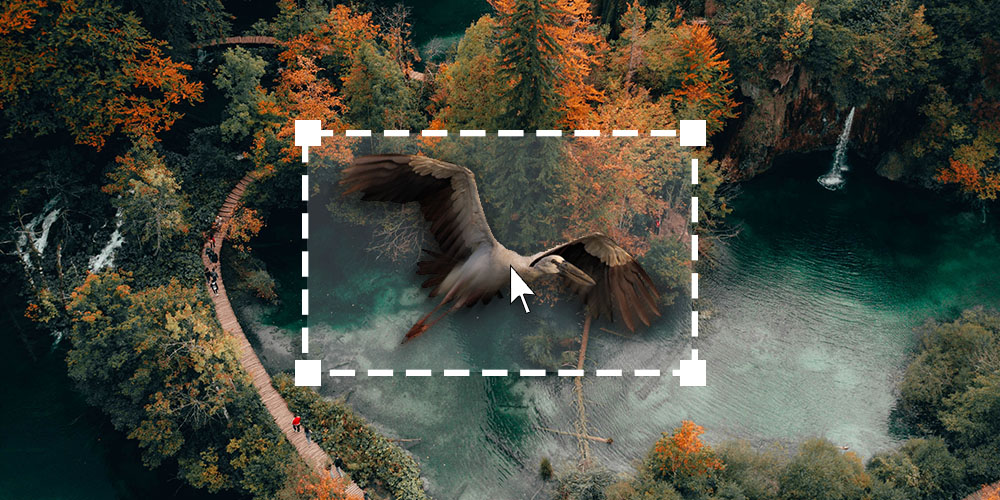 VFX Compositing with After Effects: The Complete Edition

VFX Compositing with After Effects: The Complete Edition

Vicki Lau started as a humble student of digital media back in the small city of Singapore with a background in visual effects and programming in film and television. Without any contacts or connections in the United States, she began her career at the age of 18 from Singapore, working her way up into the Hollywood film industry and landing her first break working on AMC's hit series, The Walking Dead (Season 4), as well as other movies such as Guardians of the Galaxy, War for the Planet of the Apes and the recent Aquaman.

If you want to learn how to use After Effects to create realistic visual effects (VFX) shots and not just motion graphics, then you're looking at the right course. This course will reveal the tips, tricks, and applications of compositing in post-production visual effects — one of the final steps to finishing and executing any visual effects shot. Using 3 real live-action films as test shots for this course, you'll learn by actually working on shots while following the course as a step-by-step guide to proper and professional compositing. 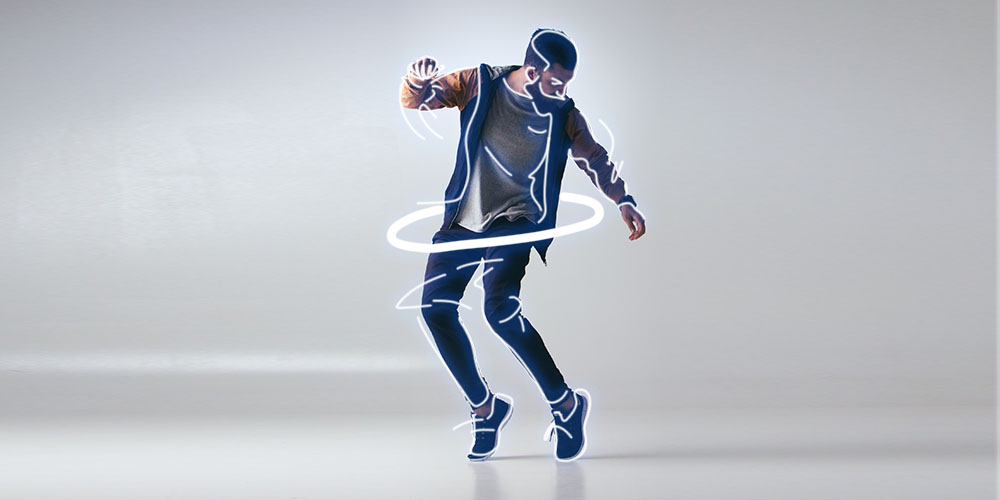 VFX Rotoscoping 101 with After Effects & Mocha 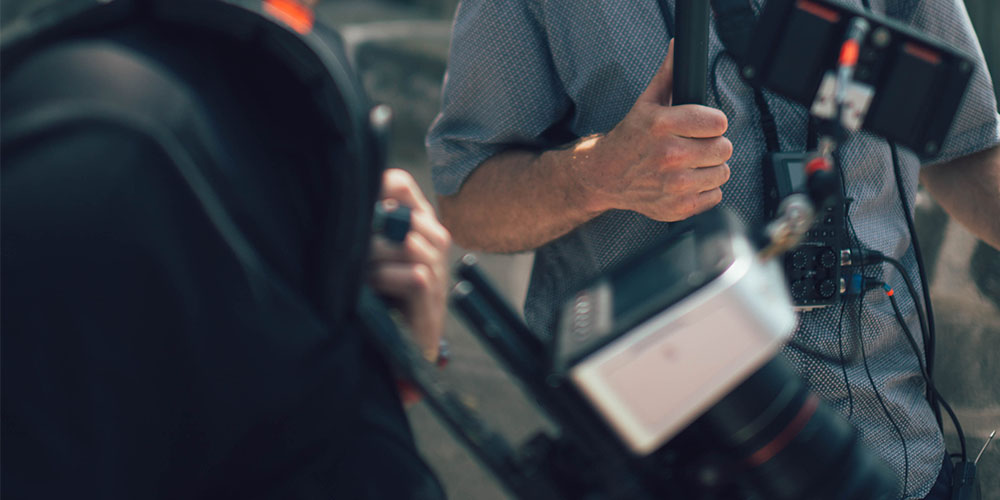 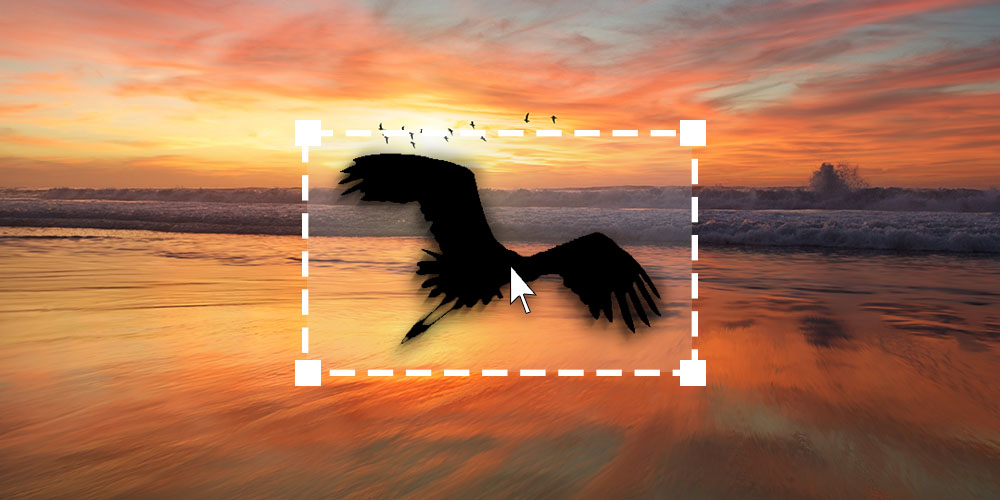