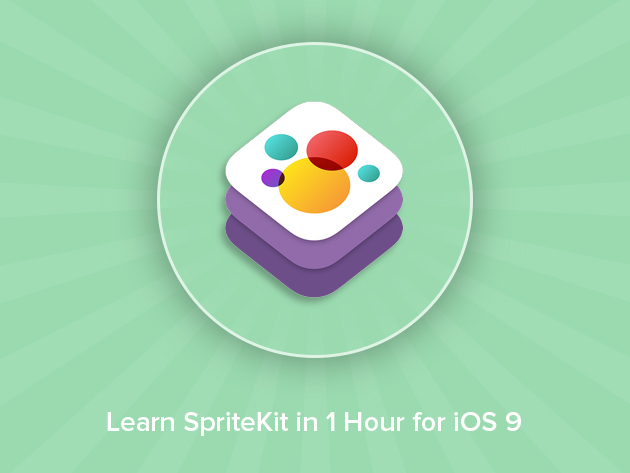 Learn SpriteKit in 1 Hour for iOS 9!

Learn SpriteKit in 1 Hour for iOS 9!

John Bura has been programming games since 1997 and teaching since 2002. John is the owner of the game development studio Mammoth Interactive, which recently sold a game to Nickelodeon. John has contributed to 40 commercial games, several of which have risen to the top 10 in the Apple’s app store. This course is hosted by StackSkills, the premier eLearning destination for discovering top-shelf courses on everything from coding—to business—to fitness, and beyond!

Love great mobile games and apps? Learn to build them yourself by mastering Apple's essential coding tools and software. Programming games is an ideal introduction to the world of developing apps, and this course will skip the boring theory and go straight to building an impressive portfolio. 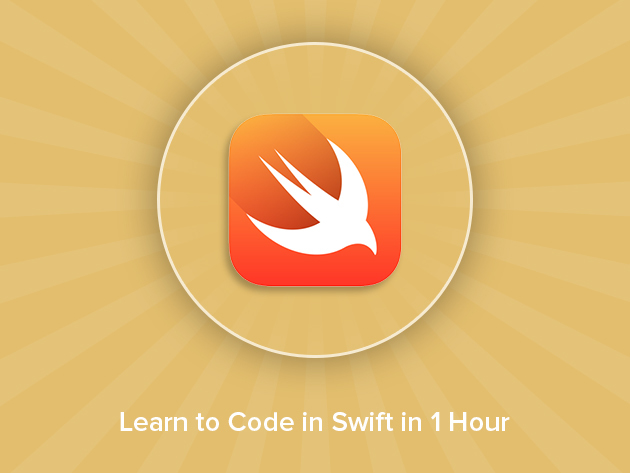 Learn to Code in Swift in 1 Hour! 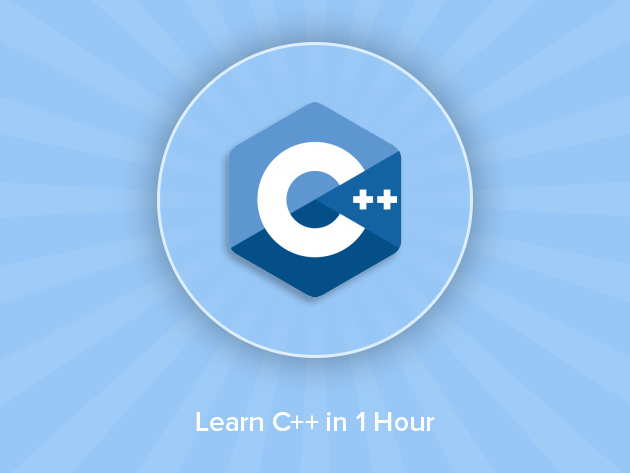 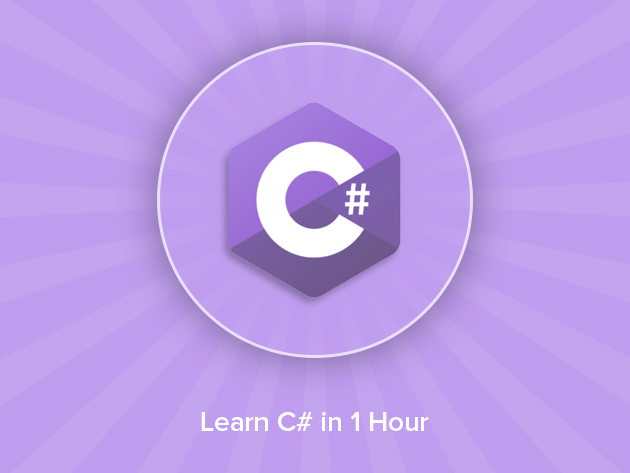 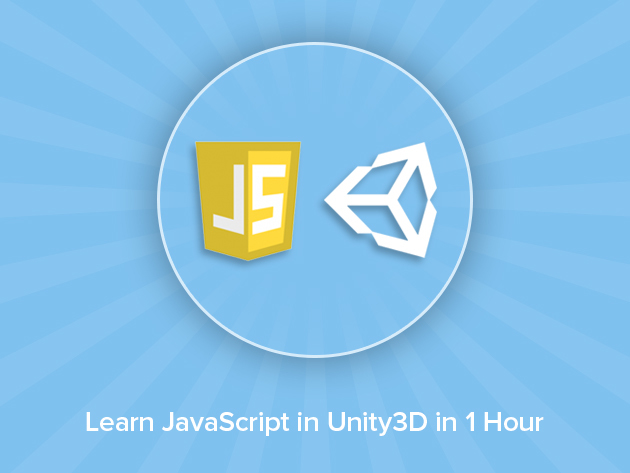 Learn JavaScript in Unity3D in 1 Hour for Beginners