Relive Your Childhood With This Retro Gaming Console

500 games that'll take you back in time. 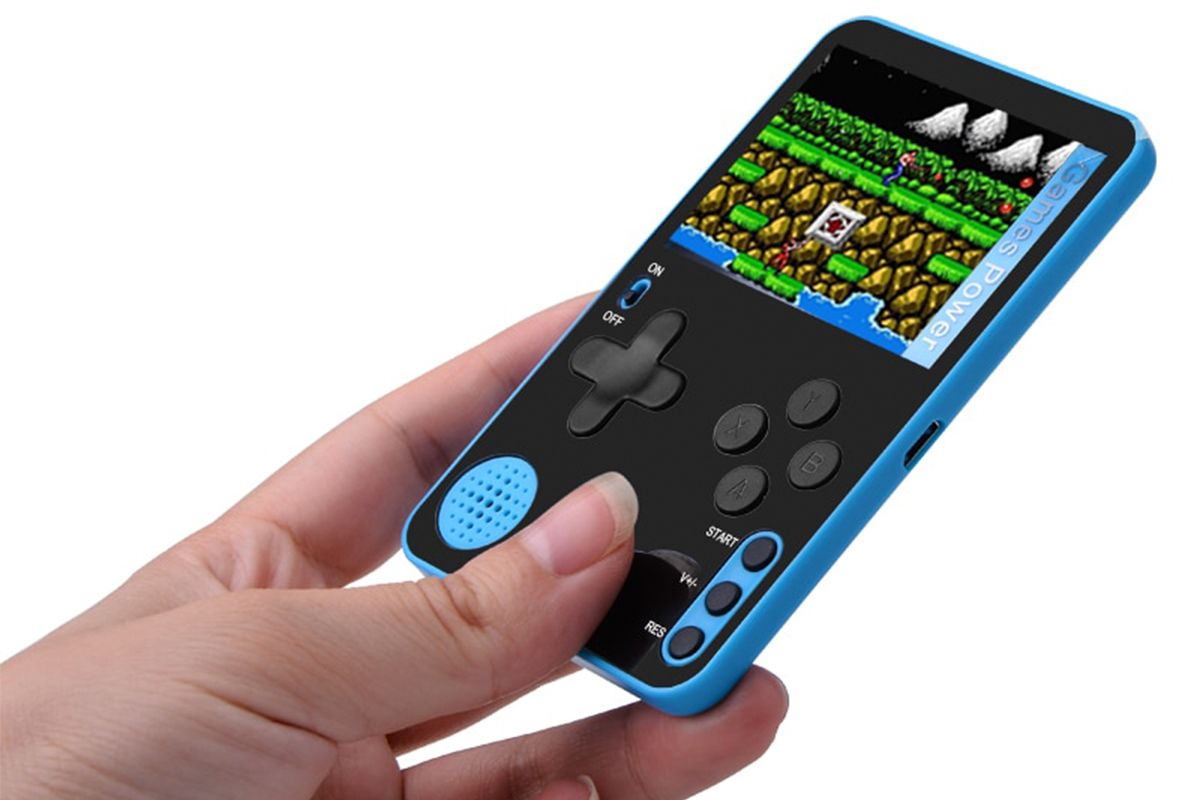 A seismic event went down in the gaming world a few years back. In June 2018, the Nintendo Entertainment System, the '80s-era throwback console first reissued in 2016, actually outsold all other gaming systems for the month. And Nintendo’s $60 nostalgia trip not only thumped top-of-the-line competition like the Xbox One and PS4, but it also did it in only two days of sales.

Retro gaming is still huge. But popular systems like the NES and SNES only come with a handful of pre-loaded games. Instead, grab this handheld console with 500 games you'll get nostalgic over.

Down with those '90s vibes? You'll find the worlds you're looking for with the Gameo. If your tastes run even further back, you can gorge on heaps of '80s arcade titans. With 500 pre-installed games, you could literally play a new game every day for over a year.

This huge collection of games is packaged in a rechargeable console that’s small enough to toss into a purse or pocket and take anywhere. All you need is two free hands and you're ready to crush baddies and level up.

By contrast, this Gameo Handheld Game Console is only $30 for a limited time, thanks to a current price drop.

How to Use a VPN: A Primer on Virtual Private Networks

Grilling Gear to Help You Make the Most of Barbecue Season

The Hiking Gear You Need for Short and Long Hikes

Meet the Bath Mat of the Future

12 Trending Tech Deals to Enhance Your Hobbies, Productivity, and Career

Valentine’s Day Gift Ideas for Anyone

The 10 Best Things We Bought This Year

The 10 Best Holiday Gifts for Gamers

Father's Day Present Ideas From Us to You & Yours