Listen to music and leave your ears free with the Batband, now over 70% off 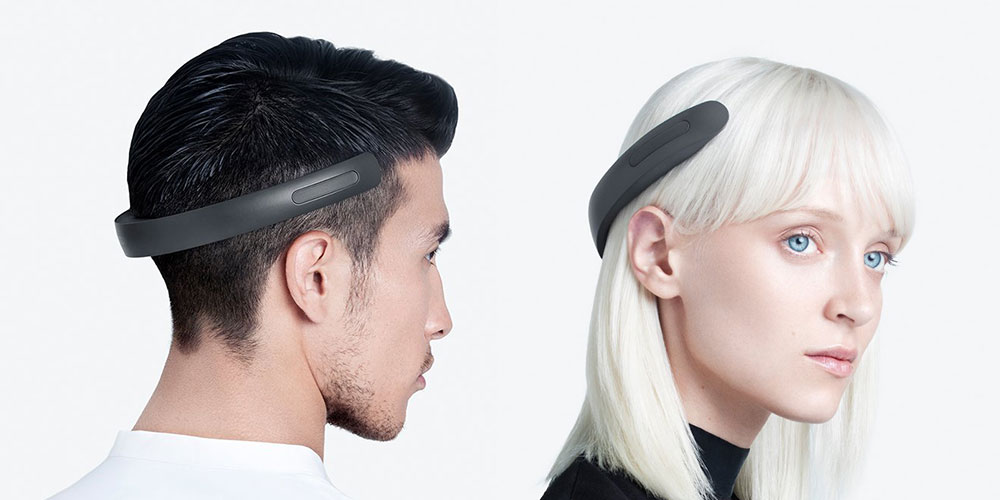 Headphones used to cup the entire side of a user’s head. Now, earbuds slide into an ear unobtrusively. Headphones used to be tethered by cumbersome wires. Now, most units are Bluetooth-enabled and completely wireless.

But despite all the advancements, most headphones still cover and encircle the ear canal. While it enhances the music, the technique also cuts off the user from the sounds of the outside world, which can lead an inattentive listener into very real danger.

That’s where bone conduction technology takes over — and the Batband ($69.99, 71 percent off) allows listeners to enjoy the music and fully interact with the rest of their environment at the same time.

If you’ve never heard of bone conduction, it’s been around a lot longer than you think. In fact, humans started coming up with ways around the standard air conduction of audio almost 500 years ago. Just cover your ears and start humming to yourself. That sound that you still hear is an example of how vibrations of the skull can conduct audio right to your inner ear.

The creators of the Batband Studio Banana grabbed that idea and ran with it, coming up with not only an innovative means of listening to music, but cutting down on the danger posed by severing the listener’s connection to what’s happening around them.

Buoyed by $1.6 million in Kickstarter and Indiegogo contributions, Studio Banana is make hearables like the Batband cool. The unit not only allows you to listen to music via Bluetooth, but also lets you make and receive calls with its touch-sensitive interface and omnidirectional mic.

It works for up to four hours of playback on a single charge — and you’ll likely be surprised at the audio quality you’ll enjoy without anything filling your ears.

The Batband routinely retails for $249, so now’s the time to get in on this forward-thinking technology with this massive limited time price cut down to only $69.99.

10 Deals You Couldn't Get Enough of in August

Beat the Heat Anytime With Our Fave Fans, ACs, and Stay-Cool Bedding

Gear to Help You Plan the Perfect Fall Road Trip

Get Your Coffee Buzz On With Zero Brewing Equipment

The 10 Best Holiday Gifts for Dads

The Best Headphones or Earbuds for You

Learn how bone conduction will wean you off earbuds forever

The six best headphone deals you’ll find, all 50 to 75% off right now