If you've got some experience as a drone pilot, you might love it, too. 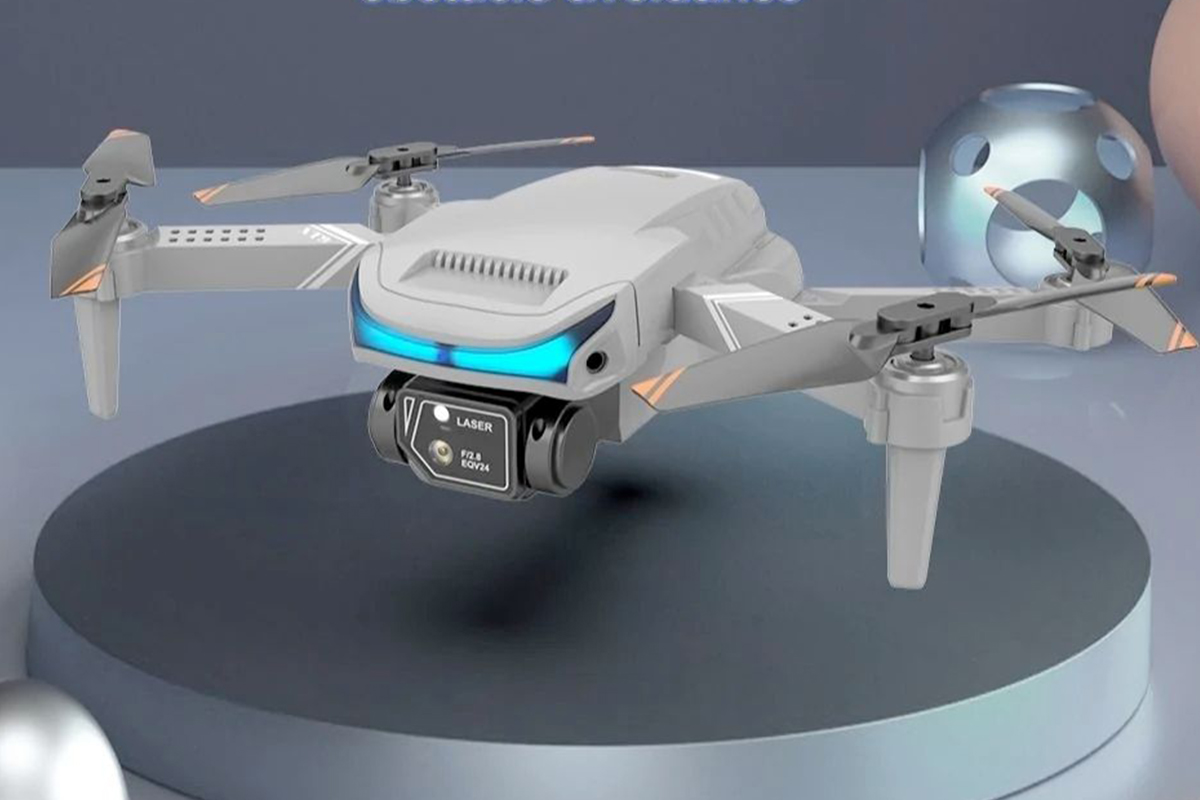 It’s no secret that the consumer drone market has exploded, offering a wide range of options to those interested in piloting their own craft. Some drones are made for performing aerobatics or for speed, while others are created primarily for their camera capabilities. Some are engineered to shoot wide, sweeping Hollywood-quality camera pans, and others are made to hover nearby and basically shoot selfies.

That level of specialization is all well and good, but some shoppers still just want a “meat-and-potatoes” drone that does it all without costing a fortune. For those buyers, the Ninja Dragon Phantom M drone is an excellent all-purpose model with two fantastic 4K cameras and some really smooth moves.

Here are a few reasons why the Ninja Dragon Phantom is more than just a quadcopter with a cool name.

For all its cool features, the element that most users still care about first and foremost is how simple it is to pick up the controller and fly. The Dragon Phantom was created with quick, agile flight in mind. Experienced flyers may enjoy pulling out all the stops, but if you do find the ground a little too fast, spare parts are included.

The unit is controllable through its accompanying handset, or you can fly it via Wi-Fi with the Ninja Dragon app downloaded to your smartphone. With three-sided built-in sensors and a roster of flips and inverted flight tricks up its sleeve, the Dragon Phantom is ready to give skilled pilots a thrilling flight.

If you’ve ever wanted to actually fly (and who hasn’t?), the Ninja Dragon might just scratch that lifelong itch. Of course, you can’t exactly slide into the cockpit of an aircraft that’s just bigger than the palm of your hand. However, the Ninja Dragon M 4K dual-camera drone has an immersive first-person view when you connect your smartphone. You may not be able to truly experience the feeling of zooming and rolling through the air, but you can see what it would look like if you did. Just sync your phone, connect it to the controller, and you’ll see a live HD view from your drone’s front camera.

Many drones are crafted from one hunk of plastic, which makes portability a bit of a problem, if not outright dangerous for such a delicate machine. The Ninja Dragon design team took that need into account, creating a foldable airship that can be easily packed away in its own little carrying case. You’ll also get four spare blades and four protection covers. Even after some piloting hours, not every flight will have a smooth landing. Lose a blade? Pop on a new one and get back in the sky. 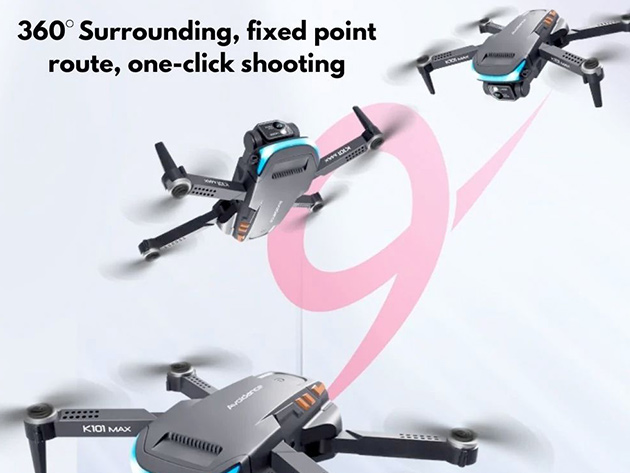 Whether you want to be a content creator or just love seeing your drone go on cool aerial adventures, consider how much you could do with the ability to draw your own flight paths and record from dynamic, adjustable angles.

From the Ninja Dragon app, you can draw a route for your drone, and that’s the path it will follow. Pair that capability with the 4K HD front camera that can adjust up to 90 degrees and has a 50x mega zoom, and you could capture some wild pictures and videos.

With various flight capabilities, flight options, and a bunch of cool features to customize your flight, the Ninja Dragon was designed to make flying, video capture, and even transport fully enjoyable. Check out with this popular drone while it's more than a third off its retail price at $124 (reg. $199). 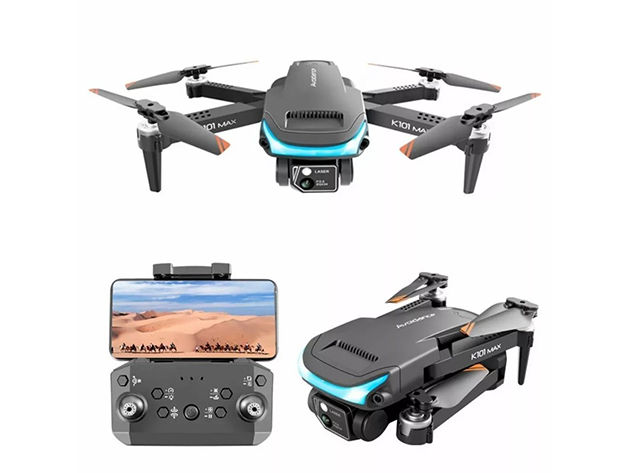 The 10 Best Holiday Gifts for Dads

4 gotta-have travel accessories for all your summer trips, up to 35% off

5 Phone Accessories That Will Make You Believe in Gadgets Again